The New York Times, an American newspaper with worldwide influence and readership, has ranked the central coastal city of Da Nang 15th in their annual list of 52 places to go this year.

"Foodies and beachgoers are flocking to the Miami of Vietnam," it writes in a recent report.

The newspaper says that Da Nang, the third-largest city of Vietnam, has gone from a place that is "best known for being a gateway to UNESCO Heritage town of Hoi An" to an attraction "with strong foodie scene and new hotels and resorts popping up on a five-mile-long beach strip." 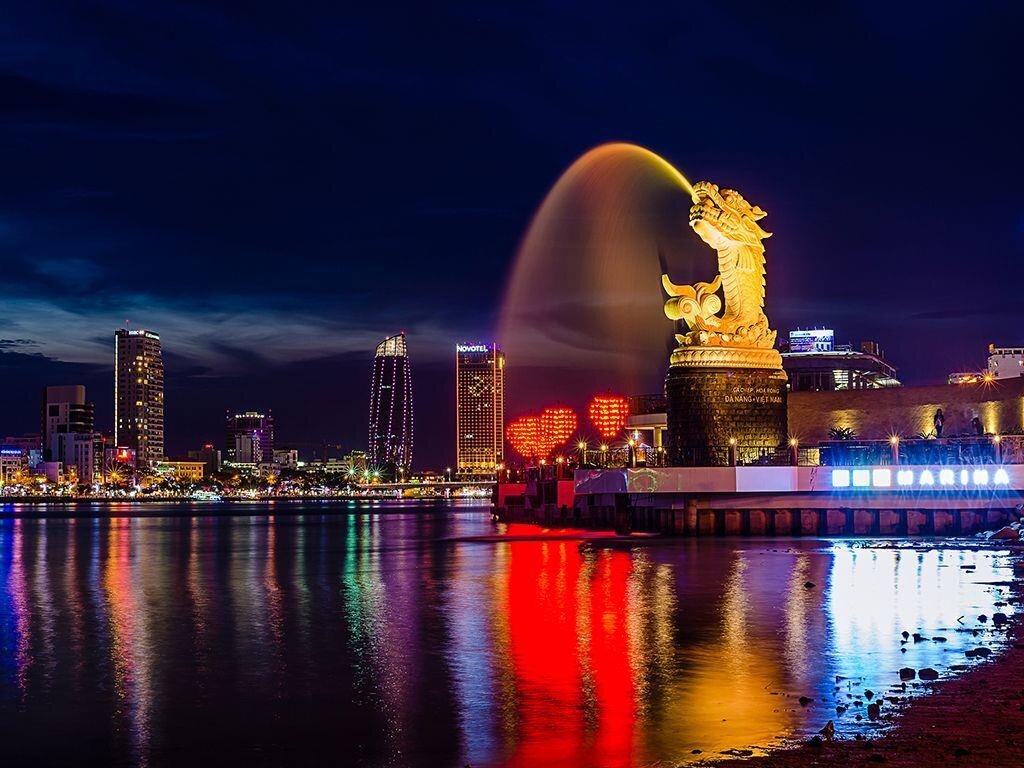 The New York Times also describes what a day in Da Nang would look like.

"A typical day might start with a morning swim on the sandy, crescent-shaped Non Nuoc Beach and perhaps a quick stop at the Han market, then an afternoon visit to the marble mountains, where travelers can explore the temples and pagodas that look out over My Khe beach and later, dinner back in the city. Finish the day with a visit to the highly Instagrammable Cau Rong (Dragon bridge), which is illuminated every night." 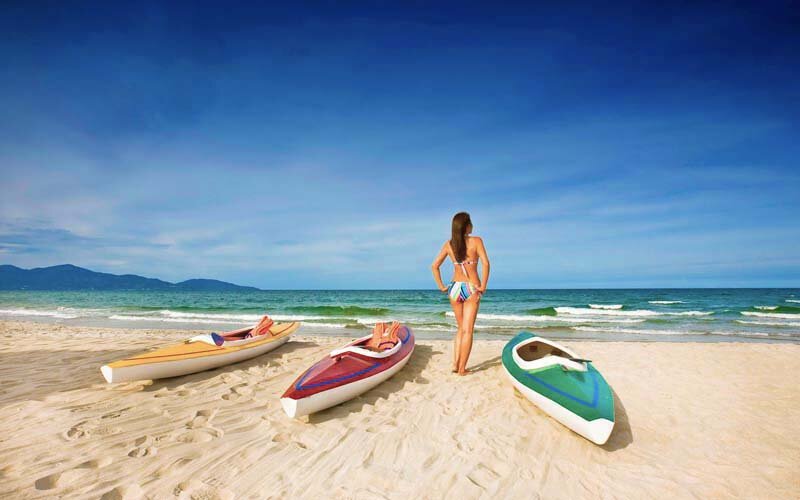 It also advises travelers not to leave without having a bowl of mi Quang," the justifiably famous local noodle soup," which is only $1 at any street-food stall.

The New York Tines' "52 places to go" list is one of their biggest efforts of the year with the newspaper enlisting writers, photographers, editors and specialists around the globe to produce it.

Each year, they choose a person to go to on a 12-month-long trip to 52 selected places around the world to get the best and most realistic experience. This year’s traveler is New York based journalist Sebastian Modak. 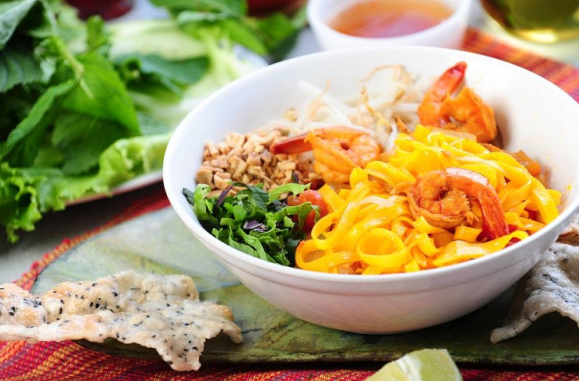 The number of visitors to Da Nang increased 15.5 percent on-year to 7.6 million in 2018, including 2.8 million foreigners, a 23.3 percent increase from a year earlier, according to the Department of Tourism. Arrivals by sea and air in 2018 and 2017 recorded annual increases of 66 percent and 48.7 percent respectively.

Dear Valued Guest
Please kindly be informed that our Swimming pool will be out of service for annual maintenance from 13th August to 18th August 2019.
We apologize for any inconvenience that may cause to you.
Thanks!